Plane detection is a widely used technique that can be applied in many applications, e.g., augmented reality (AR), where we have to detect a plane to generate AR models, and 3D scene reconstruction, especially for man-made scenes, which consist of many planar objects. Nowadays, with the proliferation of acquisitive devices, deriving a massive point cloud is not a difficult task, which shows promise in doing plane detection in 3D point clouds.

There are some existing plane detection and point cloud deep learning approaches proposed by recent researches.

The 3D Hough transform is one possible approach for doing plane detection. As well as line detection in 2D space, planes can be parameterized into a 3D Hough space. The RAPter is another method that can be used for plane detection. It finds out the planes in a scene according to the predefined inter-plane relations, so RAPter is efficient for man-made scenes with significant inter-plane relations, but not adequate for some more general cases.

People have designed many deep learning approaches for different representations of 3D data. For instance, the volumetric CNN consumes volumetric data as input, and apply 3D convolutional neural networks to voxelized shapes. The multiview CNN projects the 3D shape into 2D images, and then apply 2D convolutional neural networks to classify them. The feature-based DNN focuses on generating a shape vector of the object according to its traditional shape features, and then use a fully connected net to classify the shape. The PointNet proposed a new design of neural network based on symmetric functions that can take unordered input of point clouds.

Thus, according to Theorem 1, the symmetric network can be designed as a multi-layer perceptron network connected with a max pooling function, which is shown in Figure 1. 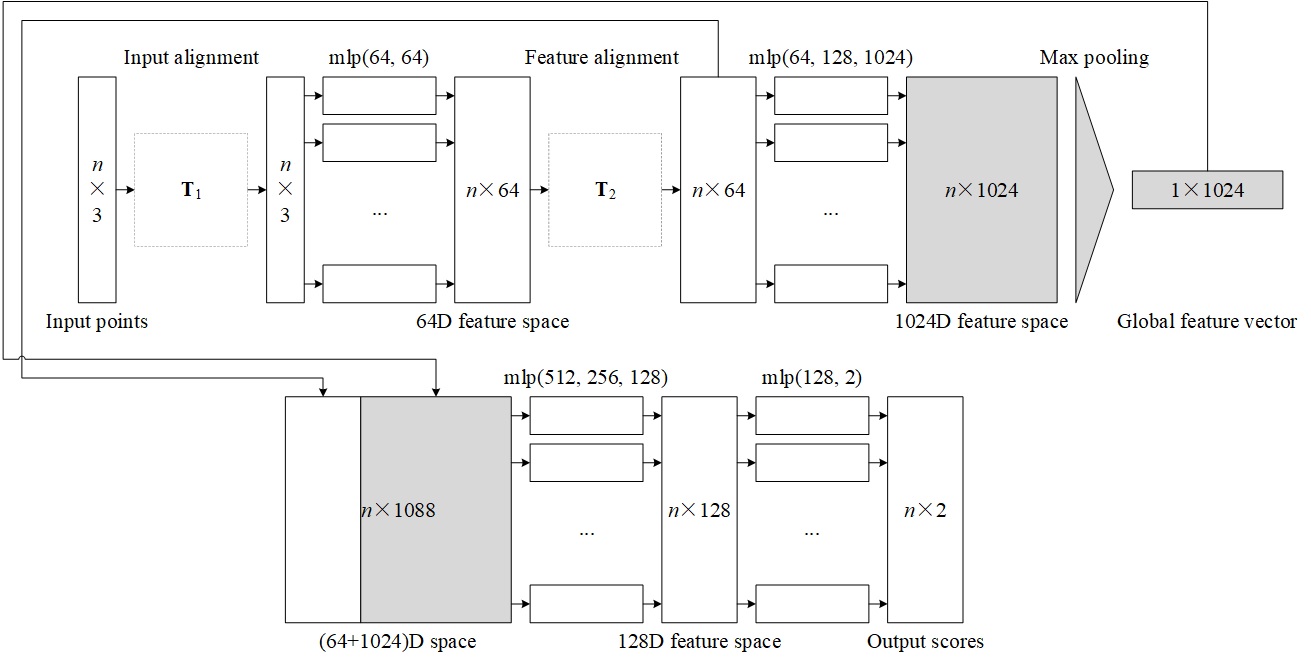 Figure 1: Architecture of the symmetric network. 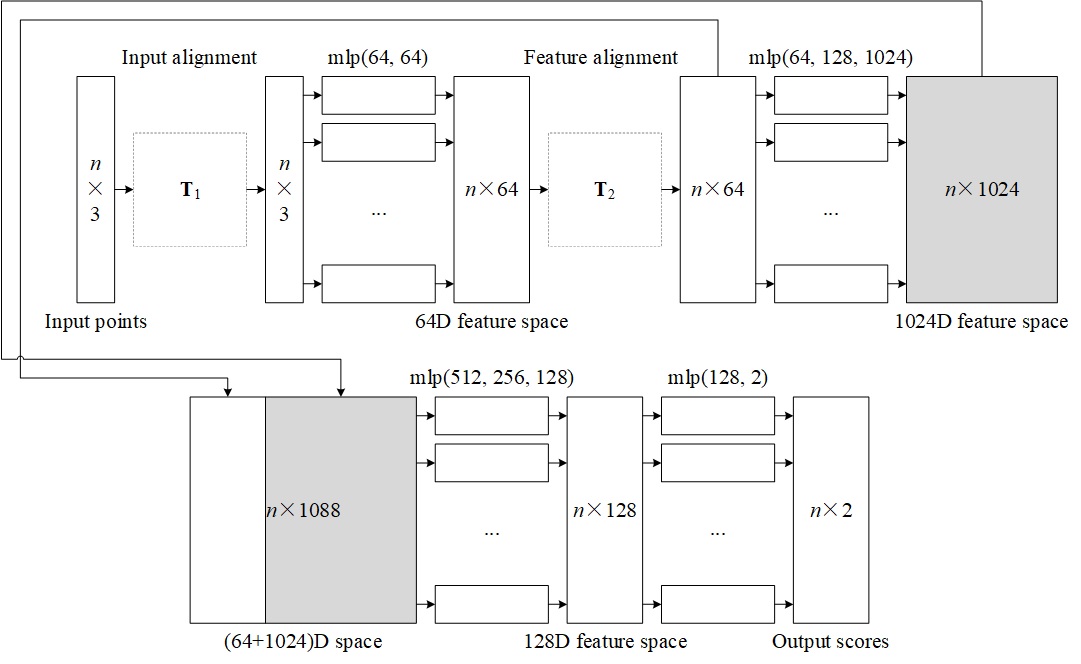 Figure 2: Architecture of the asymmetric network.

This experiment uses data from the ShapeNetPart dataset. I chose 64 tables, which have a significant planar surface, from the table repository for training, and 8 for testing and evaluation.

Each the point cloud was previously undersampled to a size of 2048 points, using a random sample. The point clouds for training were written into an HDF5 file, which contains 2 views, points and pid, respectively recording the point coordinate and the planar information associated with each point.

The planar parts were marked out manually on the original data. Figure 3 shows a few examples of table objects for training.

Figure 3: A part of the training data.

Both networks are trained for 150 epochs. The plot of mean loss for training the symmetric network is shown in Figure 4. 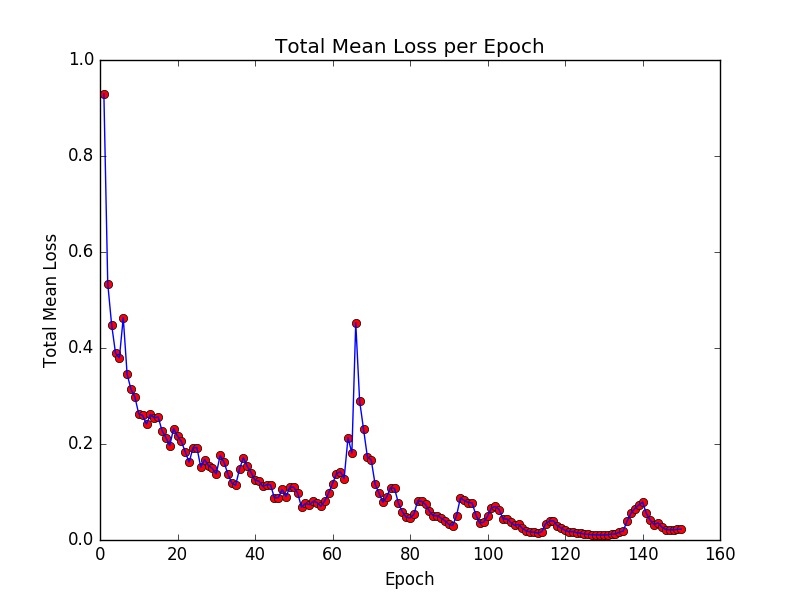 Figure 4: Total mean loss per epoch for the training of symmetric network.

According to Figure 4, the total mean loss is stuck at a very low value after the 100th epoch, so I chose the trained model from the 130th epoch for testing.

Besides, Figure 5 is the plot of mean loss for training the asymmetric network. 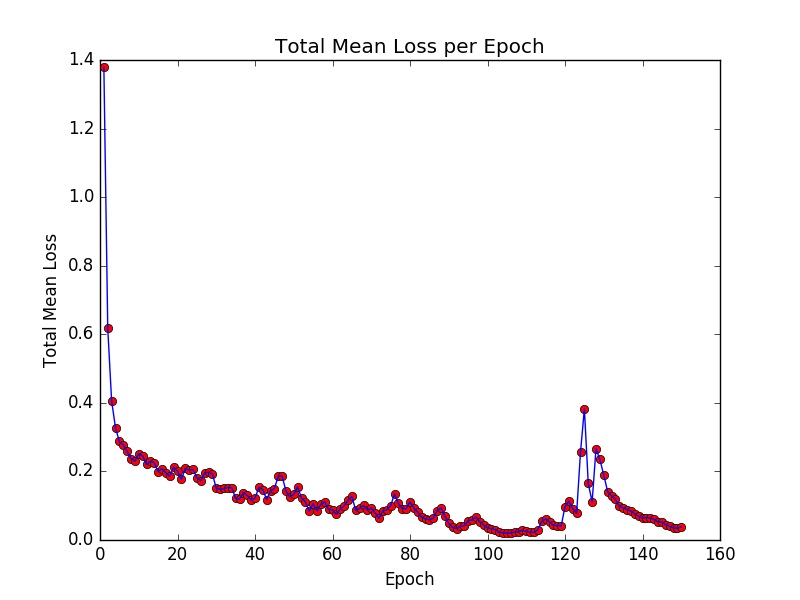 Figure 5: Total mean loss per epoch for the training of asymmetric network.

The loss value stays low after the 100th epoch, and there is a fluctuation around the 130th epoch. Such fluctuation may be caused by overfitting, so I chose the trained model from the 110th epoch for testing.

The result shows a fairly good performance of neural networks doing plane detection for objects from a single category. The accuracy could even possibly rise if a larger training set is prepared. The model seems to favor a table object with a more normal shape, i.e., a table with a square tabletop and four straight legs. For tables without a regular shape, the classification accuracy is relatively lower, and the model tends to misclassify the points in the middle of the tabletop.

In this experiment, although the asymmetric network shows a slightly higher classification accuracy, we cannot conclude that the asymmetric network has a better performance for doing the plane detection work. Since only one category of object is included in the experiment, the global vector generated in the symmetric function actually does not make an effort. In further experiments, we can introduce more categories of objects and see how the networks will work on more complicated shapes.

This experiment shows the potential of neural networks for doing plane detection. According to the experiment results, misclassification is resulting in holes on the detected planes. This is a not a very severe problem for plane detection tasks, as we can apply a 3D Hough transform afterwards, which is robust to missing and contaminated data, to the points of detected planar parts to generate the plane information.

All the code and data of this experiment can be found over my GitHub repository IsaacGuan/PointNet-Plane-Detection.